Patti demanded to be paid USD 5000 a night, in gold, when at the top of her career. On one occasion the funds were not fully available and the promoter had to wait for more money to come in from ticket sales. The organiser invited her to go on stage suggesting she would be paid the balance at the end of the performance. Proffered some £800 of her then £1,000 fee, she theatrically put on one shoe, and as more money came in from the box office ticket sales, so she put on her other shoe, only dressing in her costume and going on stage for the performance once she had been paid in full. 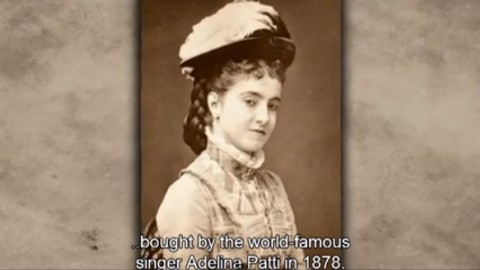 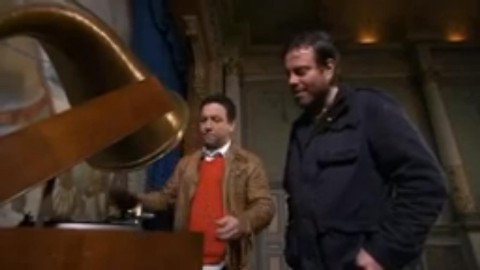 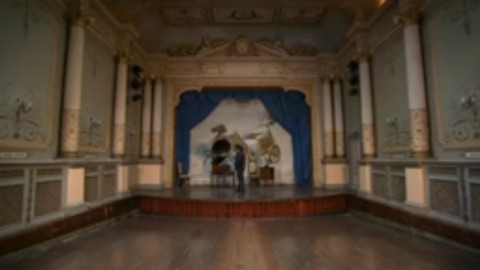 She required that her name be top-billed and printed larger than any other name in the cast. She also insisted that while she was "free to attend all rehearsals, she was not obligated to attend any".

In his memoirs, the famous opera promoter "Colonel" Mapleson recalled Patti's stubborn personality and sharp business sense. She reportedly had a parrot whom she trained to shriek, "CASH! CASH!" whenever Mapleson walked in the room. Patti enjoyed the trappings of fame and wealth but she was not profligate with her earnings. She invested wisely and lived in great luxury.

Patti cut more than 30 gramophone recordings of songs and operatic arias — plus one spoken voice recording (a New Year's greeting to her third husband, which she intended him to keep as a memento) — at her Welsh home in 1905 and 1906. By then she was aged in her 60s, with her voice well past its prime after a busy operatic career stretching all the way back to 1859. The recordings we hear today are not of good quality as the original cylinder recording was dropped by the museum which had it in its posession. With the master recording disc destroyed, we are today left only with copies of scratchy old 78 records posted on YouTube.

The records display a lively singing personality as well as a strong chest voice and a mellow timbre. Her trill remains wonderfully fluent and accurate and her diction is excellent. Overall her discs have a charm and musicality that give us a hint of why, at her peak, she commanded $5,000 a performance.

The records were produced by the Gramophone & Typewriter Company (the forerunner of HMV).

[Ah! My Lord! Now I understand why I am Patti! Oh yes! What a voice! What an artist! I understand everything!]

Her enthusiasm was so naïve and genuine that the fact that she was praising her own voice seemed to us all to be right and proper."

This quote has also been represented as, "Now I know why they love Patti" and while this may sound a bit vain, it is interesting to note how our own voice on a dictaphone or other recording media sounds very different when played back to how our own voice sounds to us. Imagnie Patti, hearing her voice for the first time as others heard it, finally understanding, "why they love Patti". 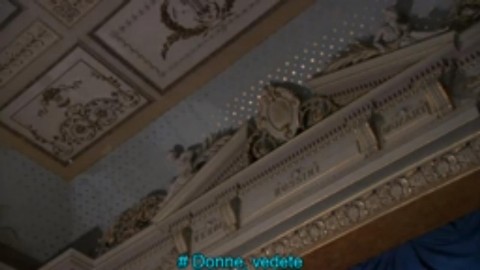 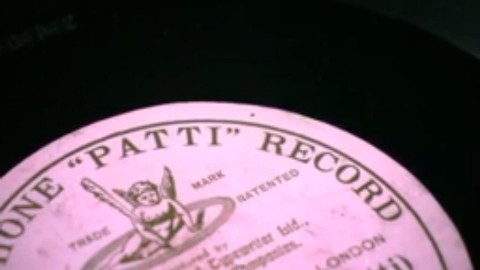