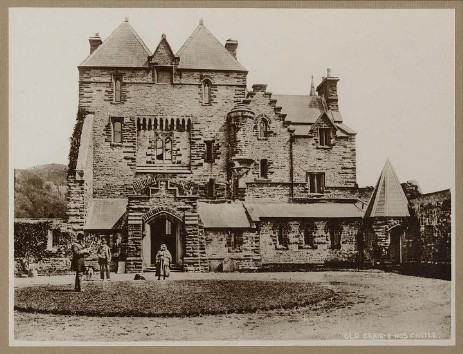 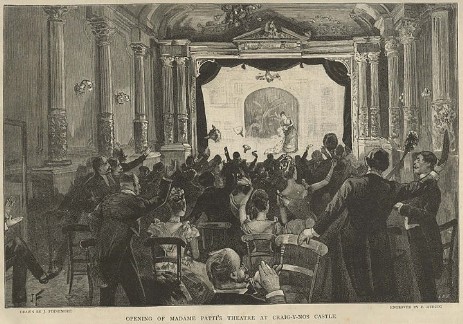 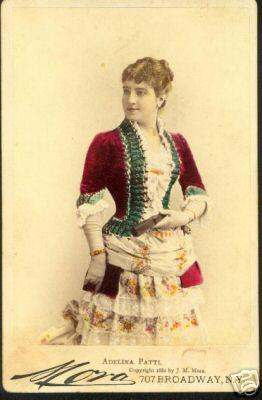 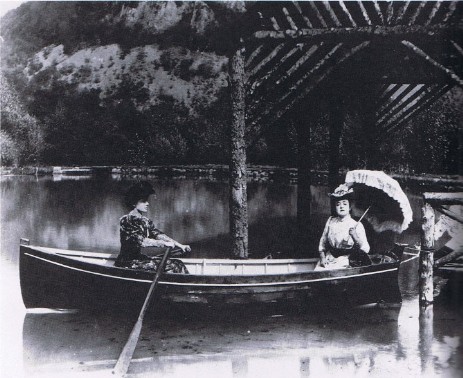 Today Adelina Patti is something of an enigma. The second most celebrated woman in the world in the year 1900, after Queen Victoria, is today almost forgotten. Unless of course you are an opera lover.

Craig-y-Nos Castle and grounds were once the estate of the celebrated opera diva Adelina Patti who during her lifetime (1843-1919) became one of the world's most famous and highly rewarded entertainers.

Before the advent of microphones, amplifiers and recording equipment Adelina Patti was filling huge theatres with her rich voice and even the people in the poorest seats at the back of the hall were never disappointed. Not only would she maintain her performance for hours at a time, but she would often give two shows in one evening, with only an hour's rest between them. On her tours she would keep up an incredible work rate for a period of several months. At her peak she was earning £100,000 a year, equivalent to around £11 million a year today.

Her earnings were indeed colossal and in her day Craig Y Nos had 40 full time domestic staff and around 50 groundsmen diverting the River Tawe by hand to create her pleasure gardens and lakeland walks (now Craig y Nos Country Park).  This means she employed around 90-100 people at any one time. The castle in her day would have been a magnificent palace befitting one of the wealthiest woman of her day.

Why such a woman chose to live in not so sunny Wales when she could have chosen anywhere in Europe to make her home is a mystery. Maybe it was the mountain scenery, the clear air to help her singing voice, or Wales' reputation as a nation of song.

In 1878 she paid £3,500 for the castle (worth around £2m today), but to her this was a mere week's earnings! No 25 year mortgages for Patti! She truly was a star, the Madonna of her day, and she was earning around double that of the top opera divas of her time.

In between tours Craig-y-Nos Castle was where she would re-charge her energies and entertain her many friends, including European Royalty and a huge selecton of guests from European and British High Society. 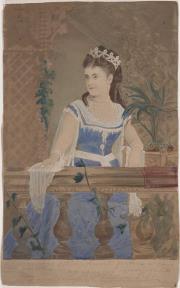 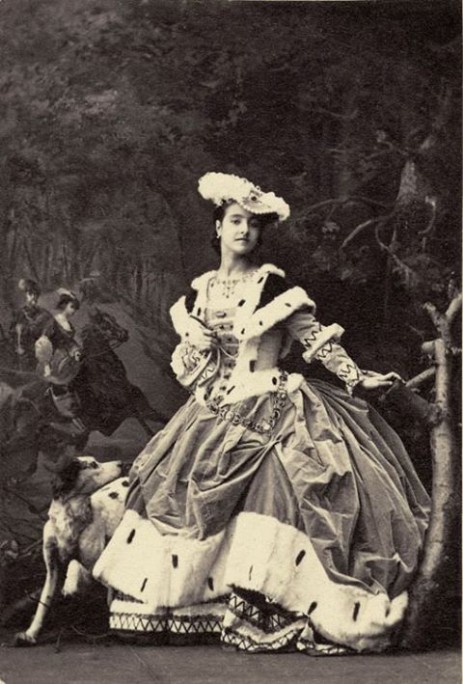 Patti as Giulietta in St. Petersburg

A recollection from Patti and the Imperial Family:

One day...after a concert at the winter palace, Czar Alexander II...said to the little grand dukes, Paul and Serge, "Kiss the hand of the greatest singer of her day."  The little boys would regularly come to the opera to hear me sing.  But one night Paul came alone, "Mother would not let Serge come to-night," he said, in report to my inquiry. "Why?" I asked.  "Because, the other morning, after he had heard you sing in Romeo and Juliet, they found some verses under his pillow written to Mademoiselle Patti as 'Juliet.'  So mother won't let him come."

Tchaikovsky on Patti As Rosina

I am prepared to concede that it would be improper for a self-respecting capital city to content itself with not having an Italian Opera. However, while listening to Mme Patti's [11] trills, can I, as a Russian musician, forget even for a moment the humiliation that our native art has to endure in Moscow, where neither the place nor the time can be found to provide it with a haven? Can I forget the miserable existence that our Russian Opera is forced to lead, even though in our repertoire we have a number of such operas which any other self-respecting capital would take pride in as a most valuable treasure 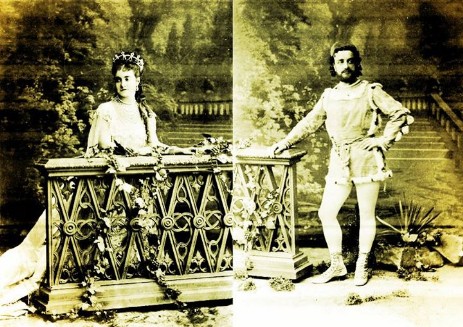 Unfortunately Google Chrome browser doesn't show Facebook activity or comment boxes. All it shows is a big empty space. To see the Adelina Patti Facebook page's activity box, to leave your comments and to like the page please open the website History Page with another browser (Internet Explorer or Firefox). Thanks.